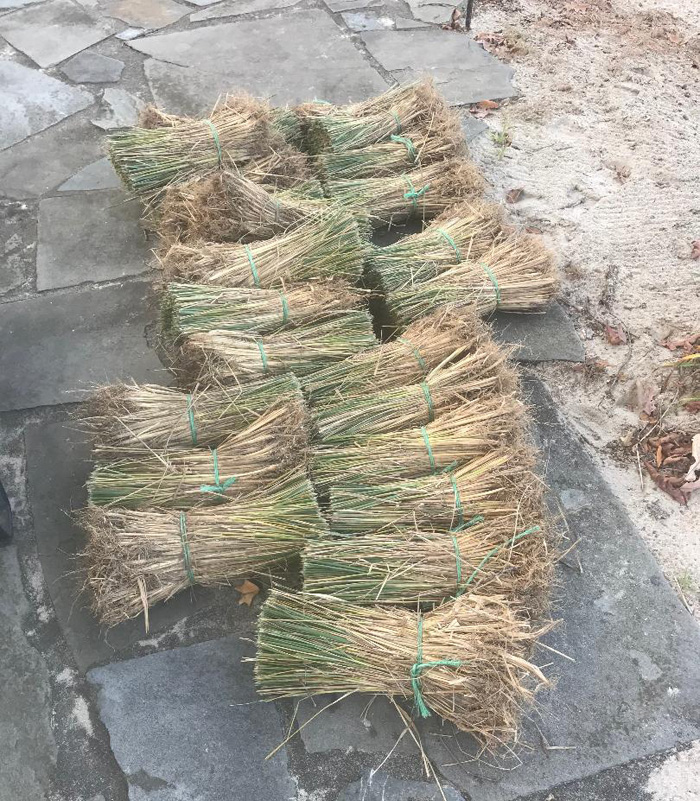 Sometimes the traditional cool season grasses that are most commonly used in home lawns may not be the best choice. Site conditions vary from residence to residence, but for homes in seashore communities, along rivers, or those lacking irrigation, KY bluegrass and tall fescue may not be the best choice. These environments are frequently exposed to high wind conditions, salt spray, and sandy soils, which do not sustain traditional grasses.

American beachgrass (Ammophilia breviligulata), a native species to eastern North America, is commonly found in sand dunes along the Atlantic Ocean. Although not typically conducive to recreational use, this low-maintenance grass serves to prevent soil movement from wind as well as providing a wildlife habitat.

The optimum beachgrass planting season runs from early October through March. Once planted, these small, bare-root plants need no follow up maintenance… including watering. 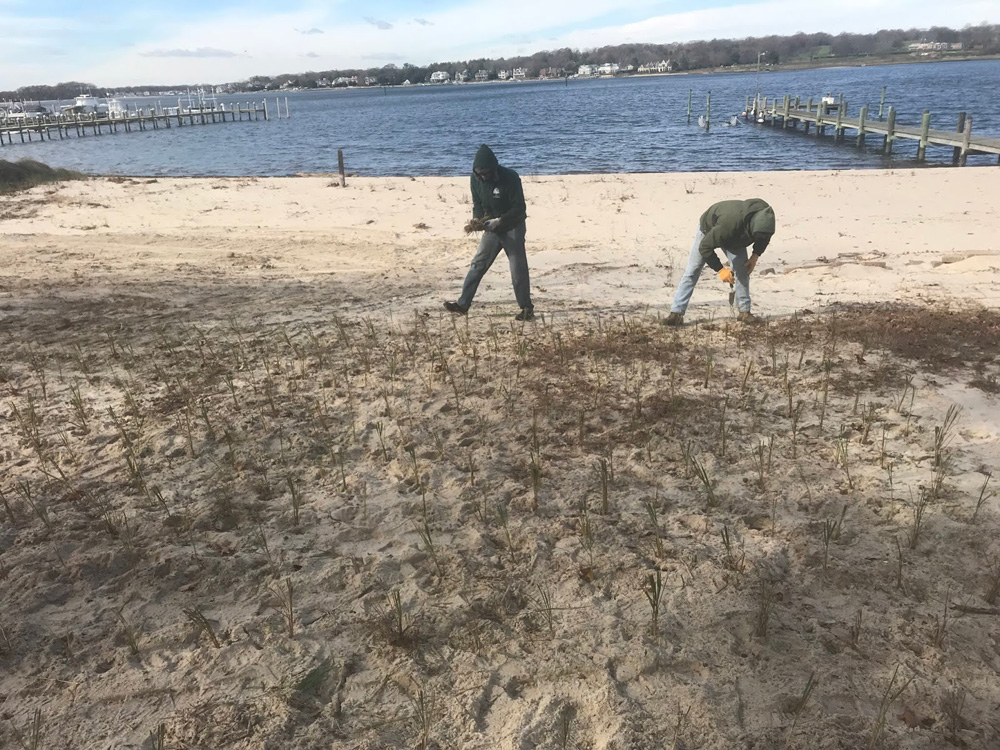